I’m nostalgic to return to that suite at the hotel in Georgia or Chicago, to that pre-COVID-19 time when I set up my janky light kit to invite in a designer to sit across from me and share their stories, what they had discovered about themselves thus far, and what they were discovering even as we talked. It seems so few people have had someone so deeply interested in their story, the truth of their story, that to sit and reveal it to me is almost like therapy; some sharing surprise at what they shared, what, by processing something out loud, they learned about what they were thinking / acting on. That space often held tears from stories of being bullied, being broke, being scared, being brave, being heartbroken.

The string of memories started this morning with laughing at the absurdity of when I was upset about a broken light kit and a camera that turned itself off thirty minutes into an hour-long interview. So minor an irritant in the threat of secret police snatching people off streets and police brutality increasing in the face of demonstrations calling for its end, and a president trying to cast doubt on our electoral process so he can remain in power.

Memories continued to flood: all of the stories this life has allowed me to hold with people – from the fears of a child who was a refugee in Kosovo to the mother in Congo who survived the death of her child and her marriage to rebuild a life as a teacher and mentor to the p.a. who explained to me, immediately that they have Tourette syndrome, just so I knew and wouldn’t be put off by their facial tics. I had thought they were on the spectrum, we’re – no I am – so quick to categorize, to armchair psychoanalyze, our brains wanting to easily identify and box in all that one human contains.

Thinking of that lunch-long conversation with the p.a. and all the hours of holding the stories of humans and their infinite possibilities helps me as I hold my own fear and anxiety and thoughts I can’t escape about the unknown of our world. I think of all the stories from people who have only ever known the unknown, of dictators and paramilitary police and being Black or brown or different in the U.S. I think of all the eyes I locked with in connection of our shared humanity and the unknown.

It is actually dangerous to spend (un-masked) time with strangers right now, the pandemic creating new barriers to our norms of connection. But the masks don’t block one’s eyes. When I’m feeling fear, feeling disconnected to humanity, I need to remember these moments, to connect, to hold another person's stories, knowing that to hold one’s story changes me, and my story.

A white woman, my nostalgia does not serve society, in terms of wishing for earlier days when my life was easier. In fact, it highlights that for me, that even in my anxiety, I still know nothing of what it means to live in an active war-zone or to fear for your life because of the color of your skin.

It does remind me: that people are worried that their tics and quirks and differences will turn others away from connecting to their humanity. It reminds me to slow down, to ask questions and share in stories, and show extra amounts of love and openness, especially during this time when eye contact via zooms or across rooms is all we have. 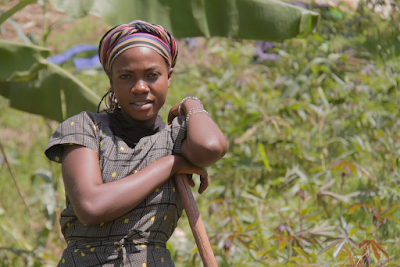 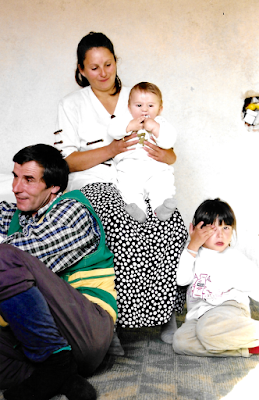 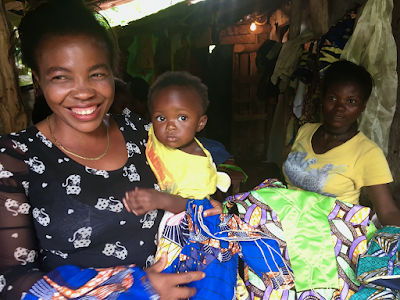 Posted by Rebecca Snavely at 6:59 PM No comments: