Car-Free Day in L.A.: It Has Been A Beautiful Fight

One day in L.A., and I'm surrounded by life in all its messiness and beauty. In just one day, a walk down steep city stairs that are a respite for the homeless: scattered bottles and trash mix with succulents and pink flowers and palms.

A delicious latte at Muddy Paw Coffee, where part of their proceeds go to animal rescues, and a chat with the proprietor about the health of organic, whole milk, and his childhood in Vermont.
Catching up on life with an old L.A. friend, and how the city and our relationships in it and to it change as life brings new experiences, a child, a longer-than-I've-ever-been-in-a-relationship, the unknowns of new jobs.

A bus ride with a lovely driver, friendly and helpful, to downtown L.A., to continue to foster a friendship that was birthed in my junior high years in Tennessee, and get to know her husband. To watch the police respond calmly to a man off his meds, wondering if he'll be sent to jail to get two square meals, and drifting off into other conversations before we can solve the lack of mental health care in our country.

Walking to the bus stop at 11th and Broadway, stopped by a homeless man asking for a frozen mocha at Starbucks. Buying a banana for a different homeless man, hovered over a city trash can to eat from the food we waste.

Boarding an empty bus with my choice of a seat, to watch it fill in front of me. A 50-something resting her head on the shoulder of her 70-something mother/friend as the bus drifted down Sunset.

A load of fresh laundry done, folded, and put into drawers. A boyfriend to welcome home later and talk about the day and odd news and conversations about books or where science makes life more fascinating and known-yet-mysterious.

Posted by Rebecca Snavely at 4:27 PM No comments:

Hollywood Highs & Hell: Finding Beauty and Balance at the Bowl

Standing before my bench seat at the Bowl, a cup of wine in one hand, a fervent patriot a few rows back singing along with the L.A. Phil to the national anthem, I sat down as the sun set, and had one of those moments.  Looking at the curved lines of the bowl, the lights inside growing warmer as the night sky changed from blue to navy, listening to the sounds of the Phil playing, clapping after Joshua Bell made magic come from his violin, sitting in awe as Glenn Close sang "One Look" from the film Sunset Boulevard. Where I realized it felt like I was living in a movie. The first time I saw the Bowl was in Beaches, Bette Midler singing "The Glory of Love." Now the Bowl is a normal part of my summer plans, buying cheap seats for nights of music ranging from the Ray LaMontagne to Dolly Parton.

My movie-like night started as most of my days do, sweating as I walked through the July afternoon to catch the bus down Sunset Blvd.  Smelling odd odors that wafted from my seat-mate's canvas bag. Watching the overweight driver labor out of his seat to help a mother situate her son's wheelchair, spending an extra few minutes listening to the beep beep beep of the automated ramp that allowed him to wheel onto the bus.

Walking amongst the tourists milling about Hollywood & Highland, their traveler's disorientation palpable as they circled blocks and got swindled into paying for photographs with one of the three Captain Jack Sparrows working the boulevard.  Climbing past them to the Bowl, my friend and I finding a picnic table to share, sitting with cheese and cherries and a bottle of pinot noir to catch up on life.

A violin will almost always bring me to tears, whether from the horrific sounds of an eight-year-old's first lesson, or the heart-breaking beauty of a virtuoso like Joshua Bell.  When he brought out his friend Frankie Moreno, a pianist and lounge singer from Las Vegas, I was skeptical, until their rendition of one of my favorite Beatles songs wrapped around me.

Father McKenzie writing the words of a sermon that no one will hear
No one comes near
Look at him working, darning his socks in the night when there's nobody there
What does he care?

A conversation from earlier that evening about the hell that this world can be came to mind, a story of a girl tortured and killed.  Someone known, not just a news story.  As I sat wrapped in a world of classically trained artists and music and light filling the amphitheater, a police helicopter buzzed overhead, on its way to shine its searchlight into a dark part of the city. A bird flew by the conductor's wand, a large, winged bug landed and breathed its last right on his score, as he shared with a laugh.  And in the midst of all the beauty, I was highly aware of all the lonely people.

I woke to open Pema Chödrön's quote of the week:

"Recently," she writes, "in a friend’s kitchen I saw on the wall a quotation from one of Chögyam Trungpa Rinpoche’s talks, which said: 'Hold the sadness and pain of samsara in your heart and at the same time the power and vision of the Great Eastern Sun. Then the warrior can make a proper cup of tea.'

"The quotation really made an impression on me. It was completely true: if you can live with the sadness of human life (what Rinpoche often called the tender heart or genuine heart of sadness), if you can be willing to feel fully and acknowledge continually your own sadness and the sadness of life, but at the same time not be drowned in it, because you also remember the vision and power of the Great Eastern Sun, you experience balance and completeness, joining heaven and earth, joining vision and practicality."    ~Pema Chödrön 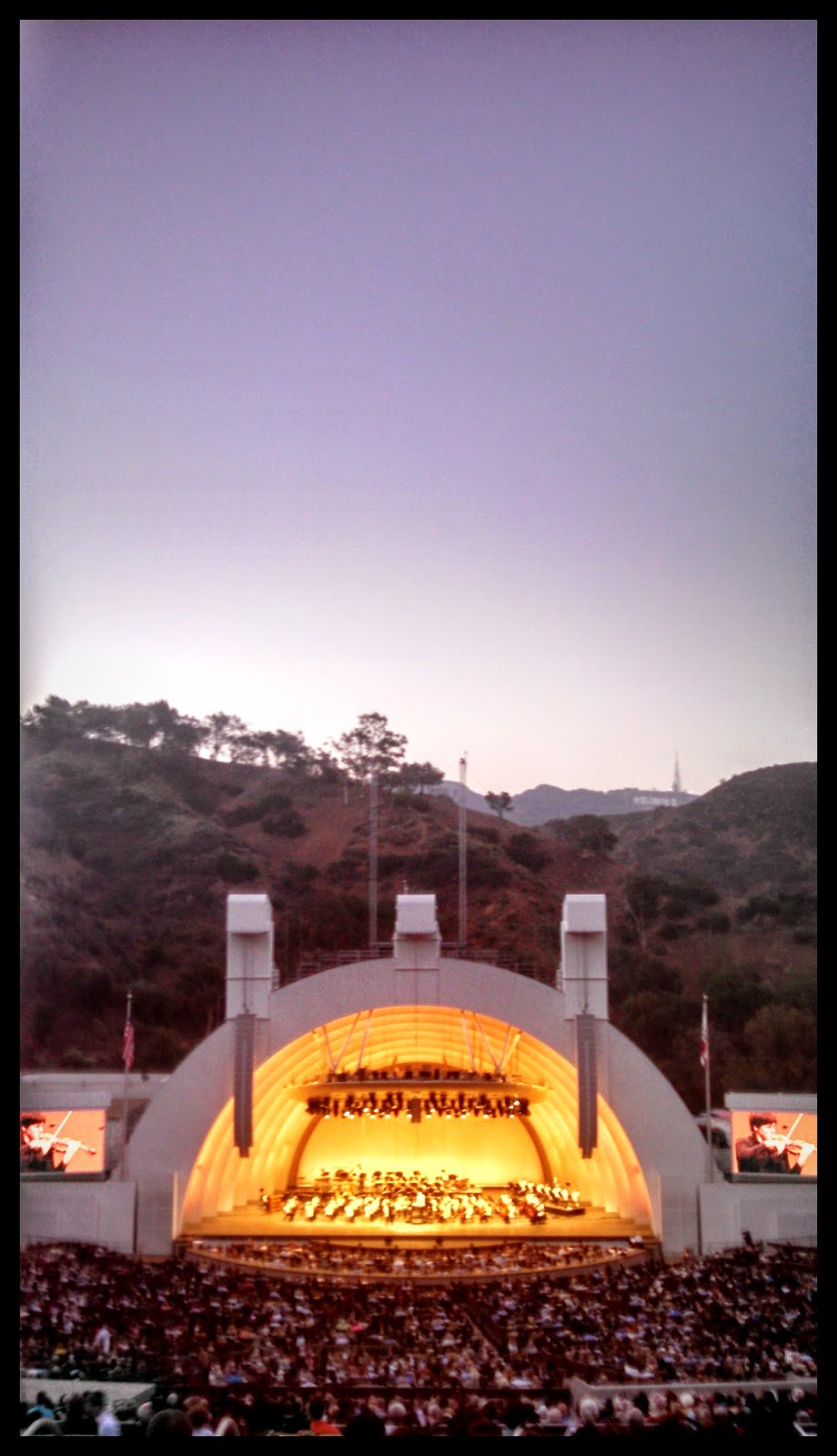 Posted by Rebecca Snavely at 12:13 PM No comments: